You are here: Home / Archives for Christian Non-fiction 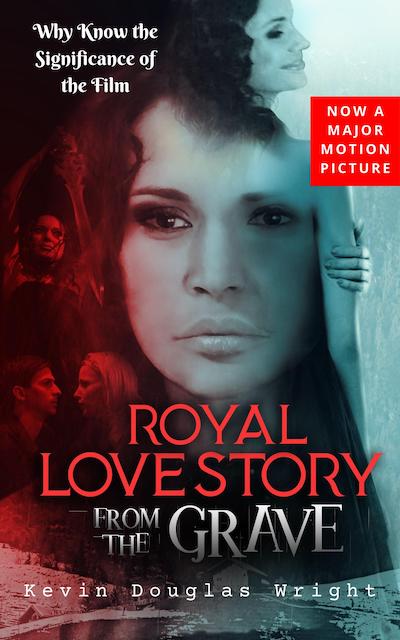 Why Know the Significance of the Film ‘Royal Love Story From The Grave’? by Kevin Douglas Wright

Why Know the Significance of the Film ‘Royal Love Story From The Grave’? tells the true story of how Kevin Douglas Wright’s very first film project came to be a feature-length movie that he produced, wrote, and directed with literally no experience, absolutely zero Hollywood connections, and a film production budget of -$0.00. This movie is Now a Major Motion Picture!

⦿ This is an excellent addition to your current filmmaking library of guides & reviews about television, film & video, direction & production, and screenwriting.

END_OF_DOCUMENT_TOKEN_TO_BE_REPLACED 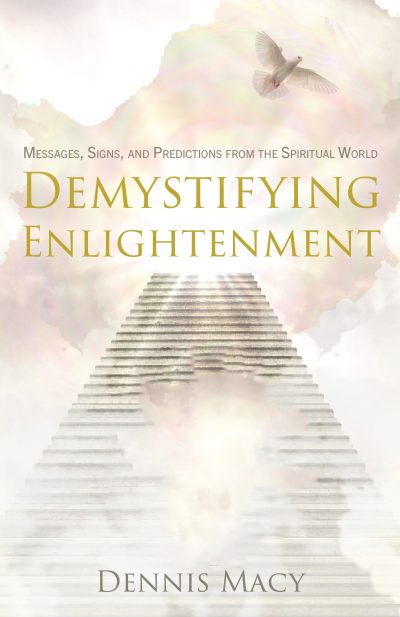 Demystifying Enlightenment: Messages, Signs, and Predictions From The Spiritual World by Dennis Macy

If you are seeking straight answers to confusing questions, guidance from beyond and comforting advice then you will adore this illuminating book. Learn to connect with your dearly departed loved ones. Discover the healing power of spirituality and faith. “It is an easy read, beautifully written and informative book. This book provides lots of hope for those who are grieving. I highly recommend it.” ~Jennifer S.